Do You Have a Thrift Savings Plan? Learn About the Important New Rules Affecting All TSP 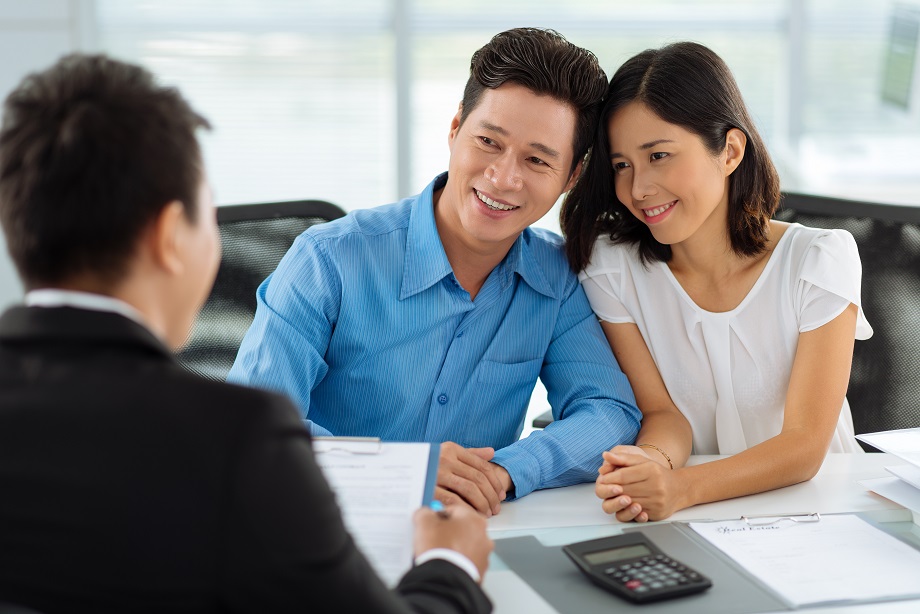 TSP: a common abbreviation for Trisodium Phosphate, Textured Soy Protein, and The Smashing Pumpkins.  At the risk of disappointing the readers, this article will not be discussing chemistry, food science, or the Grammy Award-winning alternative rock band.  Instead, this article will cover recent changes to the withdrawal rules of the government Thrift Savings Plan, and discuss a wrinkle in the TSP beneficiary rules that has not changed.  Many of you retired (sometimes twice!) after long careers in service of our nation, and you have used the TSP as an integral part of your retirement savings plan.  For those with money in a TSP account, the new rule changes are essential learning.

In brief, the TSP is the world’s largest defined contribution plan, with over 5.5 million participants and almost $600 billion in assets under management.  The TSP is open to United States civil service employees and retirees, and members of the uniformed services.  Functionally, the TSP resembles the private sector 401(k), and it also includes a Roth option that was implemented in 2012.  Although the TSP benefits from simple investment choices and low (i.e., subsidized) management fees, historically the rules governing TSP withdrawals have been more restrictive than those for 401(k), 457, and 403(b) retirement accounts.

In an attempt to align the TSP more closely with other retirement plans, Congress introduced the TSP Modernization Act, which was signed into law in 2017, and fully implemented on September 15, 2019.  Below is an overview of the most important changes to the rules, along with brief commentary addressed to the reader:

In addition to the changes above, the TSP administrators went beyond the requirements of the Modernization Act and altered several rules unilaterally:

Worth mentioning is that the rules governing TSP beneficiaries have not changed.  Anyone with a TSP account should be aware that the TSP beneficiary rules are unique, and diverge in several respects from the rules governing other types of retirement accounts.  Beneficiary designations must be made on Form TSP-3; otherwise the TSP account will be distributed according to a statutory order of precedence.  Notably, spousal rights to the TSP are different depending on whether the participant is covered under the Federal Employees Retirement System (FERS) or the older Civil Service Retirement System (CSRS).  Spouses of FERS employees and uniformed service members are required to consent to withdrawals, and are automatically entitled to a specific TSP annuity, unless consent is waived.  Spouses of CSRS employees are entitled to notification of withdrawals, but do not have specific rights with respect to the disposition of the TSP account.

It is critically important to understand that all TSP funds allocated to a spouse are automatically deposited into a Beneficiary Participant Account (BPA) at the participant’s death.  Special rules govern the administration of a BPA, but generally the surviving spouse will take RMDs based on the deceased TSP participant’s age, beginning April 1 of the year after the decedent would have turned 70½.  The surviving spouse may name beneficiaries on Form TSP-3, but the TSP rules require distributions from a BPA to be paid out directly to the beneficiaries.  In other words, beneficiaries of the BPA must take a lump sum distribution—the TSP cannot be rolled into an Inherited IRA—and the entire distribution is taxable to each beneficiary as ordinary income.  The tax consequences for beneficiaries of the TSP BPA (e.g., your children) can be enormous in the absence of proper planning.  Luckily, this tax trap easily can be avoided, as the rules allow the surviving spouse to roll the TSP BPA into his or her own IRA, which preserves the Inherited IRA option for the beneficiaries.  By electing to take the Inherited IRA option, the beneficiaries take distributions from the Inherited IRA based on their life expectancies, thereby stretching out tax liability and providing for additional tax-deferred growth.

All things considered, the new TSP rules are a step in the right direction for participants.  However, if you have a TSP account, or if you are a surviving spouse with a TSP BPA, we encourage you to meet with us to review the new rules in light of your present goals and family circumstances.  Please call to schedule an appointment with one of our experienced attorneys. As always, we will look forward to meeting with you.