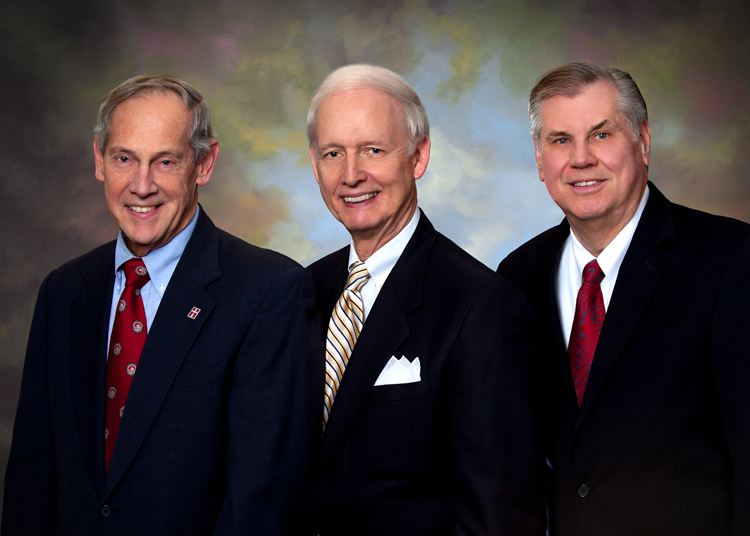 Carrell Blanton Ferris & Associates, PLC, is composed of two principal roots, one of which may be traced to 1996; the other to 1993.

In 1996, Dan Carrell, having withdrawn from the partnership of the international law firm of Hunton & Williams, formed with a former colleague a small suburban firm at what is now the location of the Richmond office of Carrell Blanton Ferris. Over the years the firm grew modestly and changed both its name and form. Then, in July 2009, Dan reformed the Firm with Jim Garrett and Jim Van Horn under the name Carrell Rice Garrett & Van Horn, P.C. Eldridge Blanton joined them the following year, when the Firm became Carrell Blanton Garrett and Van Horn, PLC.

In September 2011 the Firm combined with Ferris & Associates, PC, a highly respected esteemed Williamsburg law firm focused on estate planning and administration. The Ferris firm had been founded in 1993 by Dick Ferris. In August 2013, the name of the expanded Firm was changed to its present form – Carrell Blanton Ferris & Associates, PLC.

The Firm has experienced steady growth since the 2011 acquisition. It opened its Fredericksburg office in 2011 and its Virginia Beach office in 2012.

Despite its growth, throughout its history the Firm has prided itself on its professionalism – rendering excellent legal services to clients, for reasonable fees, while maintaining an inviting camaraderie across the entire Firm – among both the lawyers and those in support of their legal practice.