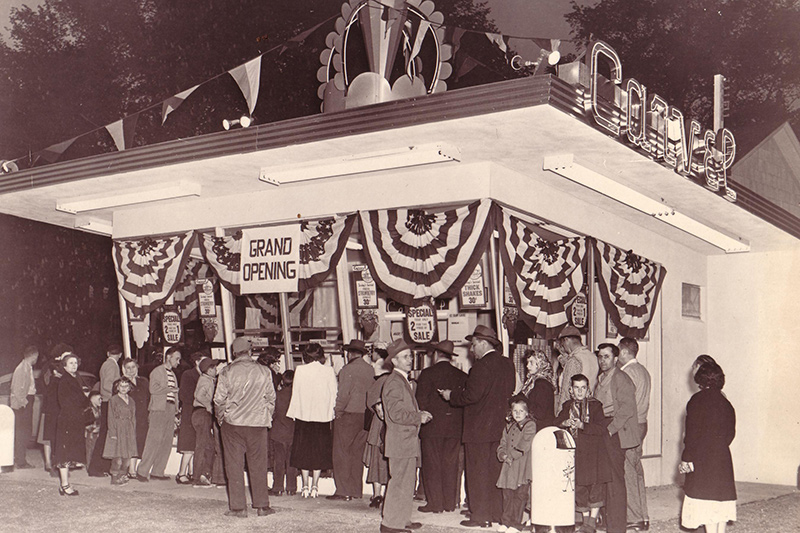 Most of us would assume that individuals of extreme wealth would take steps to protect their estates and the people they love. Yet some of the world’s richest and most famous people pass away with no estate plan in place. Others made estate planning mistakes which tied up their fortunes and heirs for years in court. Three high-profile celebrity probate disasters offer lessons from which we can all learn regardless of the size of our individual estates.

As the man who invented soft-serve ice cream and established the first franchise business in America, Tom Carvel had a net worth of up to $200 million when he died in 1990.

Lesson learned: “Too many cooks spoil the broth.” Your trustee and executor may have to make tough decisions. Consider naming executors and trustees who have no financial interest in your estate to reduce the risk of favoritism. Consider having only a single trustee and executor rather than a committee, and naming successors in case your named individual cannot act.

Passing away tragically at age 27, rock guitarist Jimi Hendrix left no will.

Lesson learned: When you don’t leave a comprehensive estate plan, the conflict can last for generations. Even if you’re not a celebrity, we can put your wishes in writing so they are carried out after your death rather than opening a door to costly conflict.

The court battle waging over Prince’s estate is a probate disaster.

Lesson learned: Accurate and up-to-date legal documentation protects your legacy for those people that you wished to protect. Don’t let a “rumor” of a bad experience stop you from acting.  Don’t leave your heirs to fight and potentially lose their inheritance.

Celebrity probate disasters serve as stark reminders that no one’s wealth is exempt from the legal trouble which can occur without estate planning designed specifically to meet your family’s unique needs and gifts. We are here to help you. Call us today at (757) 689-8668 to discuss protecting your assets for your loved ones and don’t forgot Fido and Cleo, the family pets!