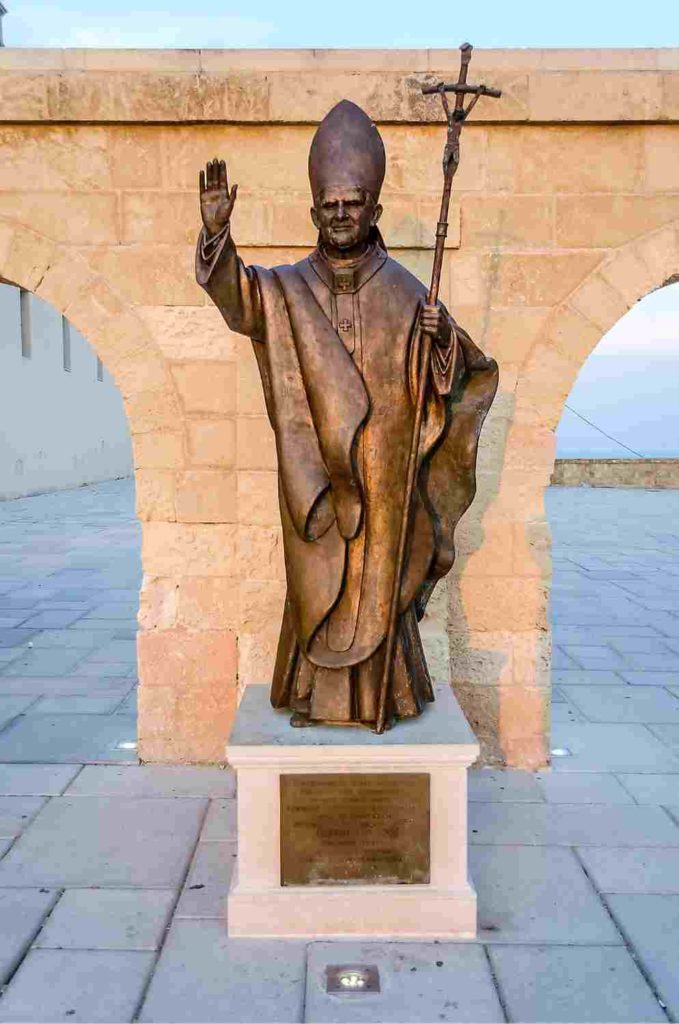 Because Pope Benedict XVI declined the inheritance of his brother, the estate of Georg Ratzinger goes to the Holy See.

That instruction was stated in the postscript of Msgr. Georg Ratzinger’s will, according to Crux’s recent article entitled “Retired pope declines his late brother’s inheritance.”

The house in Regensburg, Germany, where Msgr. Ratzinger lived belongs to St. Johann’s, the report said.

His estate consisted mainly of compositions, sheet music by the Regensburg Domspatzen choir, a small library and family photos.

Bild am Sonntag, the largest-selling German national Sunday newspaper published in Berlin, anonymously quoted a confidant of retired Pope Benedict as saying he “will certainly still receive one or two mementos.”

However, the source said the retired pope carried the memories of his brother “in his heart,” so the 93-year-old “no longer needs to accumulate material things.”

The 96-year-old Msgr. Ratzinger passed away in Regensburg on July 1.

The retired pope had visited his older brother in mid-June, after the latter’s health had deteriorated.

A person can refuse an inheritance. It is known as “disclaiming.” If you’re thinking about disclaiming an inheritance, you should understand the impact of your refusal or “disclaimer,” and the appropriate process to make certain that it’s considered qualified under federal and state law.

For taxes, disclaiming assets is the same as owning them. You can also disclaim only a portion of the inherited assets.

To learn more about disclaiming inherited assets, contact one of our experienced estate planning attorneys.