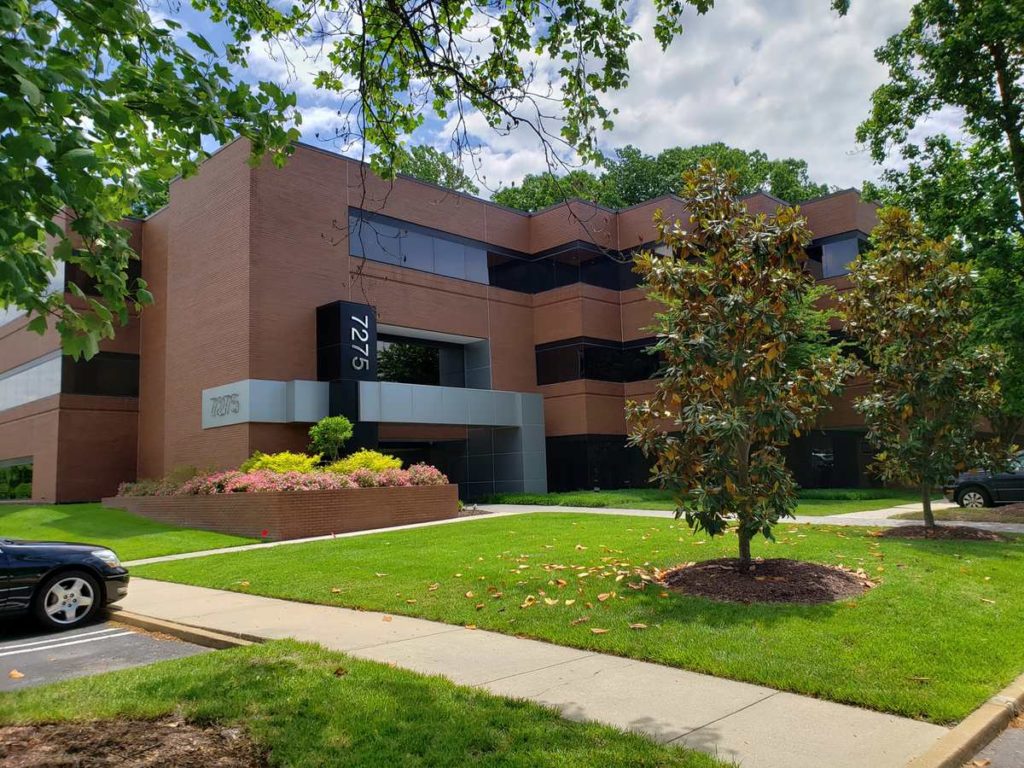 Schedule a Consultation With Our Richmond Attorneys 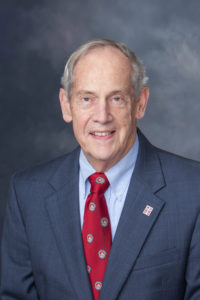 Daniel Carrell is a founding Principal of Carrell Blanton Ferris & Associates, PLC with over 45 years of experience practicing law in such areas as civil litigation, Constitutional law, appellate law, administrative law, trade regulation, and general business matters. Dan has extensive experience in federal and state courts in Virginia in a wide variety of litigation matters, including matters as diverse as contract disputes, commercial transactions, trust-related disputes, real estate and employment matters, church-related disputes, and civil rights. He also serves as a hearing officer in state administrative hearings and as a mediator in alternative dispute resolution proceedings.

With a strong commitment to the rule of law, Dan has long believed the attorney-client relationship is one of mutual trust and confidence.  His objective, then, is to provide legal services of the highest quality at a fair and reasonable cost.  And throughout his long career, he has many times provided his services pro bono.

Dan and his wife, Janis, have been married for over 42 years.  They have two grown, married daughters and two grandchildren.